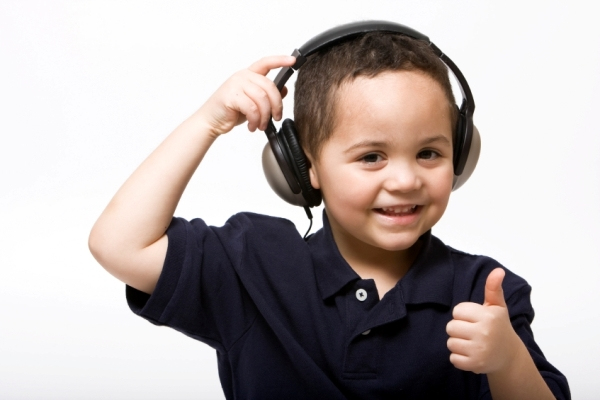 Doug Larson, columnist and newspaper editor once wrote, wisdom is the reward you get for a lifetime of listening when you’d have preferred to talk. When I ran across his words I immediately thought of how important it is to listen in meetings, conversations, and how I don’t listen nearly as well as I should.

Last night during the premiere of The Bible series on the History channel I found myself struck by the truth that God spoke to Abraham. I heard a talk from Rob Bell several years ago in which he alluded to the fact that in the days of Abraham people didn’t expect the gods to speak. People offered gifts and sacrifices to the gods as to not incur their wrath. But a god conversing with a lowly human – never.

When Abraham stated that God spoke to him, it’s highly likely that people assumed he was crazy. Because, as previously mentioned, the gods are too important to speak to humanity. Yet Abraham not only said that a god spoke to him, but it was The God. The God of creation whispered in his ear and told him to go to a foreign land. Insane? Looking backwards a few millennium it doesn’t seem that odd. Yet, in that time and place, Abraham probably wasn’t the most respected neighbor as he trusted in God and did indeed leave everything behind to follow the One true God.

The Bible proclaims that God is the same yesterday, today, and forever (Hebrews 13:8). If we believe that as truth, then the next step is to believe that God does still speak to us. His voice and leading come in a myriad of avenues, but He does still communicate His will and His heart to us. The question that I’ve posed to myself is simple: How often do I take time to listen?

Listening isn’t an easy discipline. Let’s face it – we all have stories, opinions, and an innate need to make sure that we are heard. When I was leading small groups in student ministry this truth was incredibly clear. When I asked a question, hands would shoot up (at least, that was the hope). Yet, when a student started to share her/his opinion hands would remain lifted high. Why? Listening isn’t always natural. By keeping their hands raised the message was, “I want to share and what I have to say is more important than listening to a different opinion.” I’m not judging them because I catch myself in this same predicament.

The danger in not listening is that we don’t learn. Proverbs 18:13 says: He who gives an answer before he hears, It is folly and shame to him. Huge truth.

As we evaluate this truth in the light of our relationship with God, let’s remember to listen more than we speak. Do we still bring our requests to Him? Absolutely! (Philippians 4:6) Yet, when we think of our prayer life, what’s our listening to asking ratio? Read 1 Samuel 3:7-10 and model Samuel’s eventual response to God’s voice. We may not hear instantly, but if we never listen we’ll never hear.

Till next time,
DP