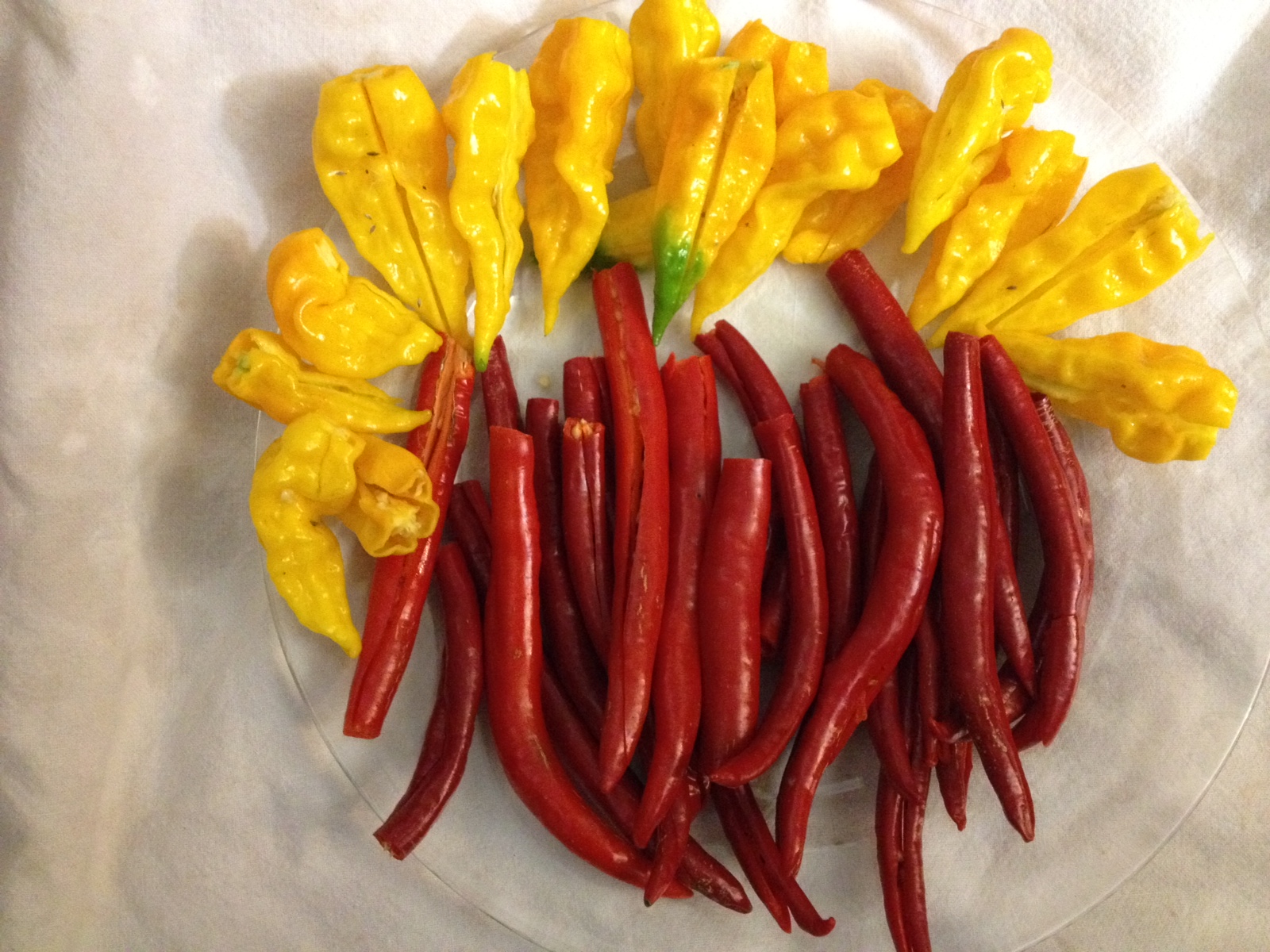 I went to Prairie Gardens today to buy a couple of potted pepper plants (say that five times fast). My father-in-law said that the traditional time to start putting seedlings in the ground is after Mother’s Day. I just learned that this year. Which, is a strong indication that I am not a gardener. Yet, I’m trying to learn, and as the old saying goes: better late than never.

I wanted to plant peppers this year because my mom and I planted some last year during my five month stay in my childhood home in Mt. Vernon. I relocated there for a brief season in the midst some pretty major transitions. I grew up with a large garden in my backyard. My mom is a fantastic gardener, and perhaps motivated by my childhood memories at my childhood home, I wanted to grow some peppers. Hot peppers. Melt your taste buds when you eat them peppers. Yay for hot culinary delights.

The problem with my odd urge for pepper growing was two-fold. The first quandary was the timing. If memory serves correctly we stuck the peppers in the ground in the middle of June. My mom gave me some very dubious looks as we finished pressing down the soil. I asked, “Umm… what’s up?” She just looked at me and said, “David, it’s dry, it’s late in the season, and the chances of these bearing fruit is minimal. I just want you to have the right expectations.”

The second issue that arose was the drought. If you recall, last summer was incredibly hot and dry. I was reading about the drought of 2012 and several sites compared it to the drought of the early 1930’s and 50’s. In other words, it was not a “normal” summer. As I was in the midst of transition, it seemed that my main job during the day was going out into the heat (so unbearably hot) and watering those peppers. We put a shade cloth over them in attempts to shield them from the blistering sun. Yet even with the cloth in place, the pepper plants were looking rough. Yet, I kept watering them, diligently, as if it was my job to keep them alive.

When I moved back to Champaign in late July I forgot about my pepper project. As I was driving to work this past March it suddenly hit me: “Oh man!!! Whatever happened to those peppers!?!” I called my mom and she relayed some unbelievable news.

“David, you wouldn’t believe it unless you saw it. Not only did those peppers produce fruit, they produced it in abundance!” I was shocked. For real. I thought they surely shriveled up in the August heat. Instead, they produced fruit. When my mom sent me the above picture I saw the spiritual lesson immediately. (Btw… mom said that was just half the harvest)

In the midst of my own personal turmoil, I never gave up praying and asking for God’s guidance and power to work on my behalf. Just like I didn’t give up on watering those pepper plants. And, if we are faithful, God will provide on the other end. Actually, God tends show His faithfulness, even when we don’t. This Bible verse says it more accurately: So let’s not get tired of doing what is good. At just the right time we will reap a harvest of blessing if we don’t give up. Galatians 6:9 (NLT)

Don’t give up if you’re in a season of struggle. Keep being thankful and praising God for His faithfulness – even if you can’t see results yet.

One more quick thought. Apparently peppers that grow in a drought are incredibly hot. Fruit that survives the drought is sweeter (or hotter in this case). This website explains why.
Perhaps your fruit will be even sweeter because of the ‘drought’ you are in. Trust God to bear His fruit in you and through you as you continue to water your spiritual soil in faithfulness to Him.