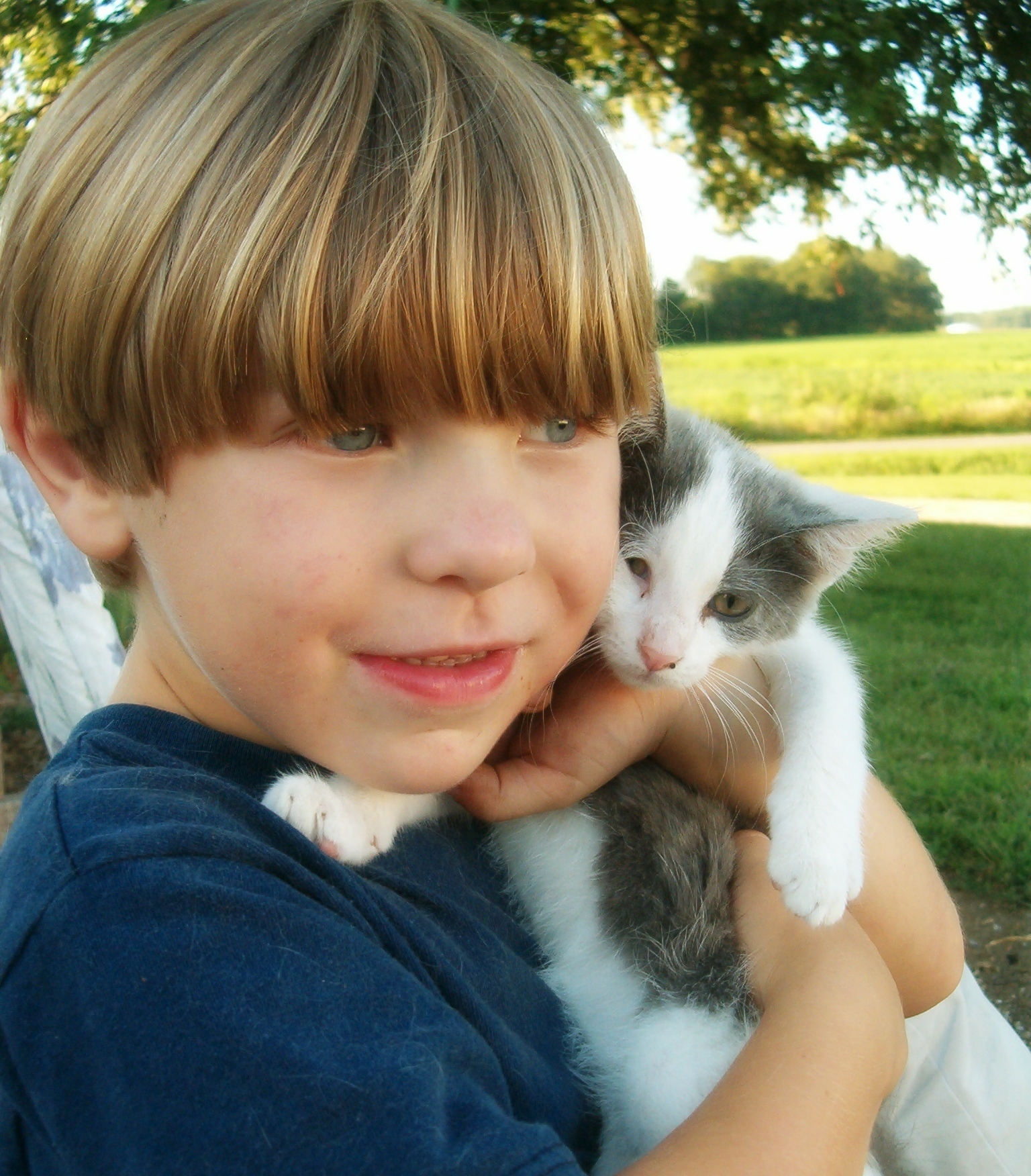 This post isn’t necessarily related to the TV show sharing the title of this week’s post. However, it is relevant to a certain aspect of the show that chronicled the teenage years of the fictional Kevin Arnold. My son turned thirteen yesterday, beginning his own journey down the road of “the wonder years.”

The fullness of this turning point in his life, the first real leap from childhood to manhood, didn’t register on my emotional meters until I was laying in bed last night. I thought to myself, “Oh man, how did that happen so fast?” Everyone says this, but when it happens to you it’s still a bit of a surprise. You know the saying, “It seems like just yesterday…” And you know what? It really does.

Even though I spent several years ministering to teenagers I’m firmly aware that nothing can fully prepare you to raise your own teenager. At least, I’m becoming more aware of how true this is. Most days I’m okay with the changes. Yet, there are some moments when I start asking myself the “I hope” questions.

I hope we did a good job raising him.
I hope we encouraged him enough to give him self-esteem but not too much or else he’ll be a conceited brat that no one likes.
I hope we taught him to make the right choices.
I hope…

I know I’m not the only parent who worries about this transition. And, I’m equally aware that most of us as parents wonder if we’re doing a good job. I can’t bear to think about college yet. I’m serious. It’s not even the financial end of it. It’s just, you know, college. The grades, the girls, the career… Okay – I have to stop.

All freak-outs aside, there’s a pretty huge component of encouragement that I’d like to pass out to any of you who are experiencing some similar emotions. It’s simply this:

God loves my son even more than I do.

That’s it. After all the diaper changing, temper-tantrums, countless teaching moments, and copious amounts of laughter and tears; my son has been and always will be in the hands of God. I can’t be by his side every second. I can’t protect his heart from the girl who may break it or the friends who may test his character. Yet, God is always present and always near.

So my prayer, twenty-four hours after his opening the door to this new chapter, is this: