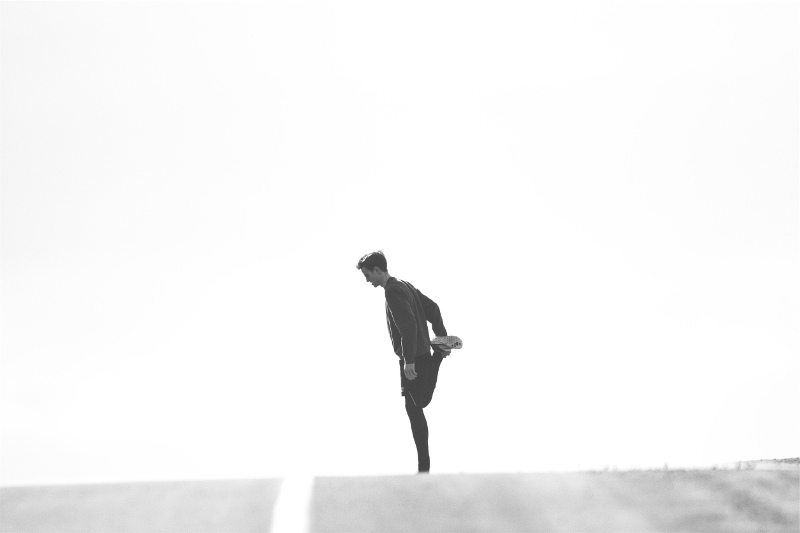 In preparation for the first post of 2015 I had several possibilities that I had mused over to start this post. Lines like, “Well, I haven’t been blogging because summer started, and then fall was busy, and then I blah, blah, blah..”

Or, there is always the, “I didn’t have time” (always lame). And then the, “I just didn’t feel called to blog in this current season” (Which is probably the most acceptable if it’s really true).

Unfortunately none of those are incredibly correct in terms of my blog absence. I had met my goal of blogging once a week in 2013 and when it got to May of 2014 I decided to take an unofficial break. Now that it’s the second month of 2015 I suppose this is as good a time as any to pick it back up. Perhaps not every week, but certainly once a month.

The other reason I felt compelled to blog today is that I was thinking about some of my goals for 2015 and this old phrase came rushing back to me: “Anything worth doing is going to be hard at first.” I don’t remember where I first heard it, and a cursory search didn’t turn up anything definitive.

I’ve talked to several people over the past couple of weeks that are struggling with their New Year’s resolutions. And, I’m one of those people. I made the goal to follow a workout routine this year and even though I’m still with it, this morning I really struggled to finish. As I limped through the last set I kept reminding myself, “This will get easier.”

Here’s the encouragement for any of you who are struggling with a new goal in this relatively new year: There’s usually no quick fix for sustained results. True story. Nearly every new system that has brought about a positive shift in my life was excruciating, confusing, and just plain hard in the beginning.

One of my favorite quotes, which has become somewhat of a personal axiom, is from Dr. Henry Cloud: “Hard now – Easy later. Easy now – Hard later.” It’s so simple, yet incredibly profound. So do the hard thing now, trusting that the easy (at least easier) will come as  a result of getting back at it and sticking with it, whatever your ‘it’ may be.

Till next time,
DP